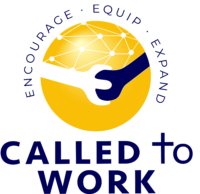 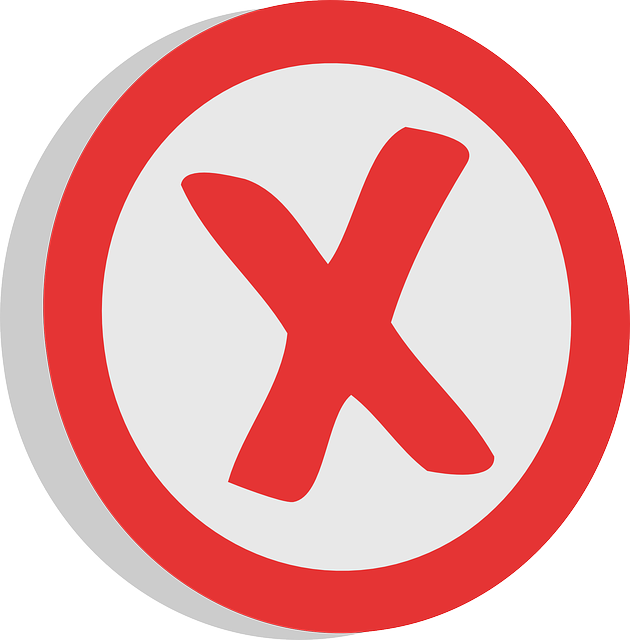 Acts 1:21-26 (KJV): “Wherefore of these men which have companied with us all the time that the Lord Jesus went in and out among us, Beginning from the baptism of John, unto that same day that he was taken up from us, must one be ordained to be a witness with us of his resurrection. And they appointed two, Joseph called Barsabas, who was surnamed Justus, and Matthias.

And they prayed, and said, Thou, Lord, which knowest the hearts of all men, shew whether of these two thou hast chosen, That he may take part of this ministry and apostleship, from which Judas by transgression fell, that he might go to his own place. And they gave forth their lots; and the lot fell upon Matthias; and he was numbered with the eleven apostles.”

COMMENTARY: Anyone searching for, applying for, and interviewing for a job knows the risk of being considered a candidate. There is always a significant possibility that you will not be selected. You may be an upright, competent, qualified, gifted and experienced person who could fill the position, but for one reason or another, you are not selected.

This happens in all work environments: businesses, non-profits, governments and even churches. (Just talk to any candidate who has not been selected for a particular pastor position.)

A similar situation can arise when you or your firm are not selected as a supplier by a prospective or existing customer.

How you handle not being selected speaks volumes about your perspective, attitude, humility, view of yourself and others, and your need to “control.” In this passage of Scripture, the original disciples had to select a replacement for Judas. Two highly qualified candidates were considered: Joseph and Matthias. The differential between the two men was so slight, that after much prayer and discernment, they still could not decide. They ended up casting lots, which was a 50-50 possibility for both candidates. That’s how “equal” the two candidates were.

After casting lots, Matthias was selected and Joseph was not. We don’t know much about the rest of their lives, but it appears that both men were faithful until the end. Nowhere in Scripture or other historic documents is there a hint of discontent, disagreement, rumbling, resentment or retribution on the part of Joseph.

Think of the example of John Mark in the Book of Acts, chapter 15. Paul didn’t select John Mark for his next missionary journey. Instead, Barnabas took John Mark with him to Cyprus. The reality was, there was plenty of missionary work to be done. As time went by and John Mark demonstrated his faithfulness, Paul’s heart softened. Paul requested John Mark to join him in 2 Timothy 4. The story had a happy ending.

Now think of Saul. When he realized that he had been disqualified as king, and that David was anointed to become the new king, Saul had a temper tantrum and was filled with bitterness, envy, jealousy and hatred. It was very ugly, and the story has a very bad ending.

APPLICATION: When you are not selected in any kind of job situation, be it paid or volunteer, it is natural for your pride to be wounded and for you to experience an initial flood of negative feelings and thoughts. You may feel disappointed, discouraged, rejected, misunderstood, hurt, mistreated or discriminated against.

Now comes the defining moment. You have the freewill to respond in many ways. You can let those negative feelings and thoughts become a root of bitterness that festers and grows. Or, you can maintain your self-control, face the reality that you weren’t selected, and move on.

It’s not wise to drag things out, create a fuss, and escalate the situation into an ugly battle that can hurt yourself, others, and your testimony for Jesus. Obviously, God has other plans for your journey, or the timing may be off. You may indeed be selected, but just not “now.” In any case, the future isn’t yours to know or control. Trust God and keep running the race that’s set before you!

For further exploration about Proverbs 25:19 (KJV), read Proverbs and Work from the Theology of Work Bible Commentary.

© 2019 Called To Work | All Rights Reserved
Powered by gracecomputer.net